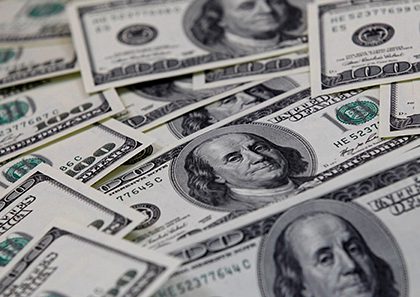 Collection for the Church in Latin America to take place Jan. 21 & 22

SCRANTON – On Jan. 21 & 22, 2023, all parishes in the Diocese of Scranton will hold a second collection in all parishes for the Church in Latin America.

The collection funds a wide range of pastoral activities and programs, from evangelization programs to pregnancy centers to leadership development of community leaders based on Catholic Social Teaching.

The Bishops of the United States decided in 1965, at the end of the Second Vatican Council to establish this collection, recognizing that the church in Latin America needed help and it was important to establish a relationship with our sister churches to the South.

Almost every country, with the exception of some very small Caribbean island nations, has received assistance throughout the years. In the last few years, Haiti has been among the top five recipients along with larger countries like Peru and Colombia. Cuba has also received significant amounts of funding.