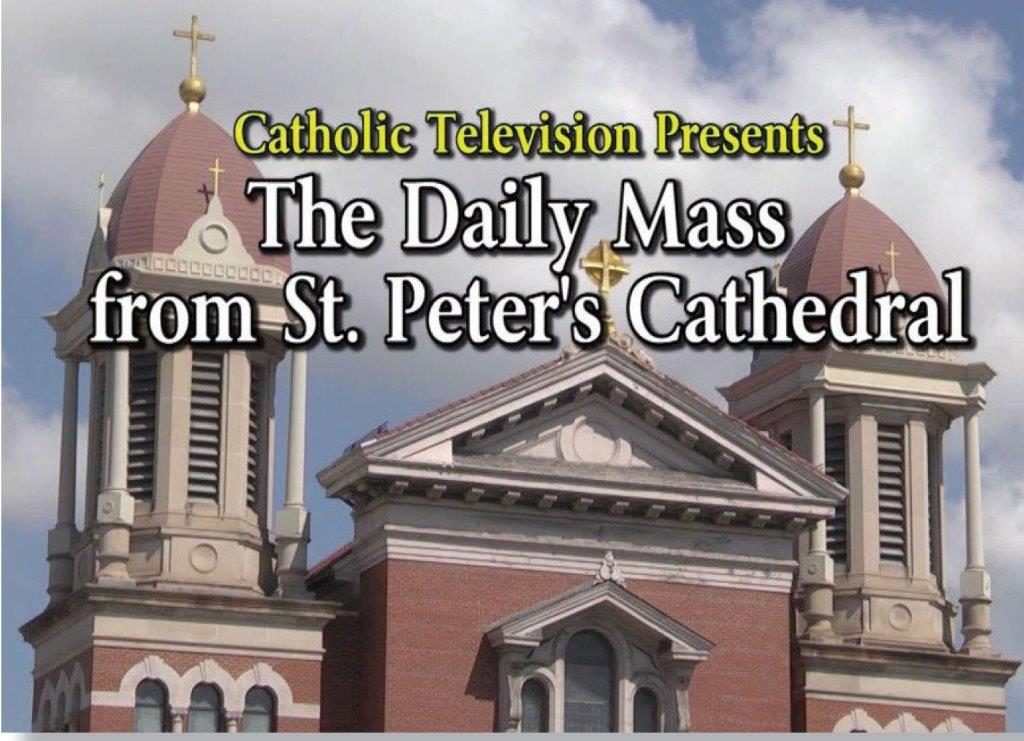 CTV:  Catholic Television broadcasts 24 hours a day and is carried on 7 cable systems covering most of the Diocese of Scranton, approximately 250,000 households.

Mass is celebrated daily in the Cathedral of Saint Peter in Scranton, and made available on CTV: Catholic Television of the Diocese of Scranton.

CTV can be found at:

CTV broadcasts the Live Daily Mass from the Cathedral of Saint Peter Monday through Friday, allowing many people who can’t get to church to participate in the liturgy. We also air a Sunday Mass. We produce “Our Faith, Our Diocese,” a monthly program that includes interviews, coverage of diocesan events and ministries, previews of upcoming activities, catechesis on the faith, and other segments. Other programming from EWTN, including events from the Vatican, airs on CTV.