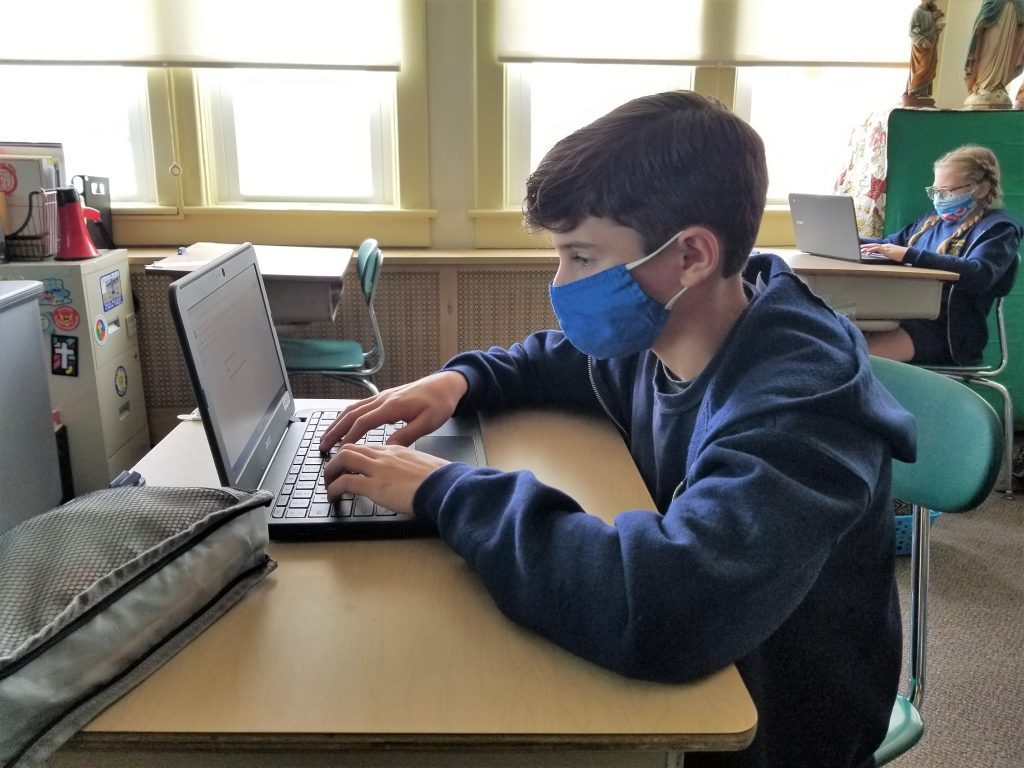 SCRANTON – Healthcare workers and grocery store employees have been widely recognized for being essential workers during the COVID-19 pandemic. Catholic School teachers and administrators should also be among the individuals on that important list.

When all schools in Pennsylvania were ordered closed in March 2020, the Diocese of Scranton Catholic School System quickly and seamlessly transitioned to distance learning the following school day. In order to resume in-person learning in the fall of 2020, appropriate health and safety protocols were developed. To date, some other local school districts have still not been able to return to in-person instruction for all grades.

“The pandemic challenged us in so many ways but in our Catholic Schools, we’ve taken those challenges and created the opportunities behind them,” Jason Morrison, Diocesan Secretary for Catholic Education/Chief Executive Officer, said.

Reflecting on how Catholic Schools in the Diocese of Scranton saw such success during the pandemic, Superintendent Kristen Donohue credited not only the teachers, staff and administrators, but also the students and families who followed all safety protocols. 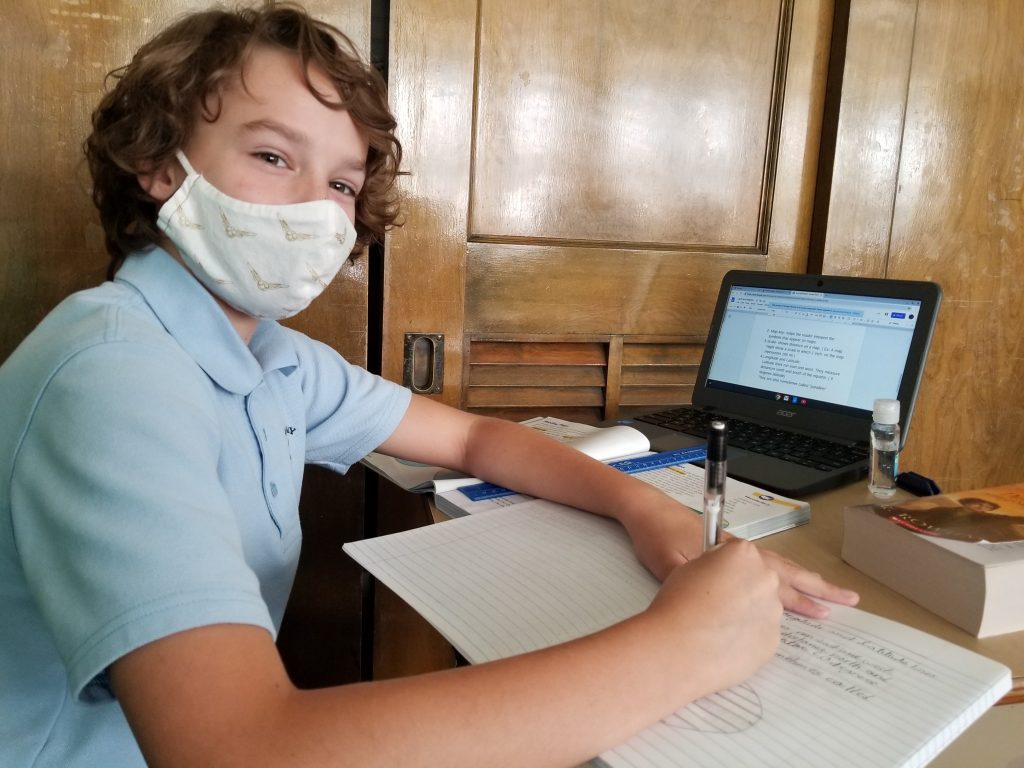 “We could not have done what we did this year without the cooperation of our families, our students who are doing the work, along with our teachers and administrators,” Donohue said.

In order to reopen in the fall, the Diocese of Scranton Catholic School System was intentional, focused and data-driven in its planning process. A Diocesan Health & Safety Committee, made up of educators, health professionals and clergy, developed appropriate safety guidelines.

“We really had to think, from start to finish, about the school day and every detail that happens,” Donohue said.

While some might point to smaller class sizes in Catholic schools as the reason for success, Morrison said flexibility and balance were much more critical factors.

“We ended up using cafeterias as classrooms in some schools to create space and ensure physical distancing. We had to adjust and be flexible and be 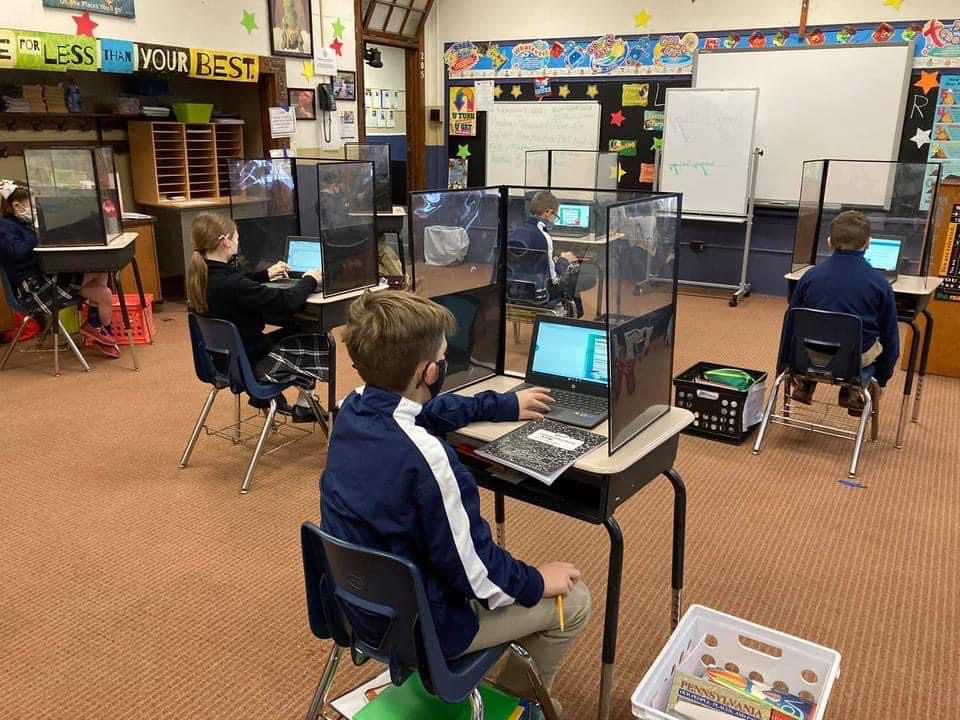 Administrators faced constant questions and always needed to adapt Morrison said, pointing to another example, “If we were making a gym into a classroom, we had to determine what gym looks like for students to provide them an opportunity to have physical exercise, whether that be outside in the warmer months or inside.”

Throughout the health crisis, Catholic Schools continued to be innovative.

“We implemented new technologies, we implemented new ways of learning and everybody got on board with that and I don’t think we can underestimate the team mentality that came into play,” Morrison said.

As a result, parents and families continue to respond. Inquiries about Catholic education continue to come in for the 2021-2022 academic year. Registration is now underway in all 19 Diocesan schools. 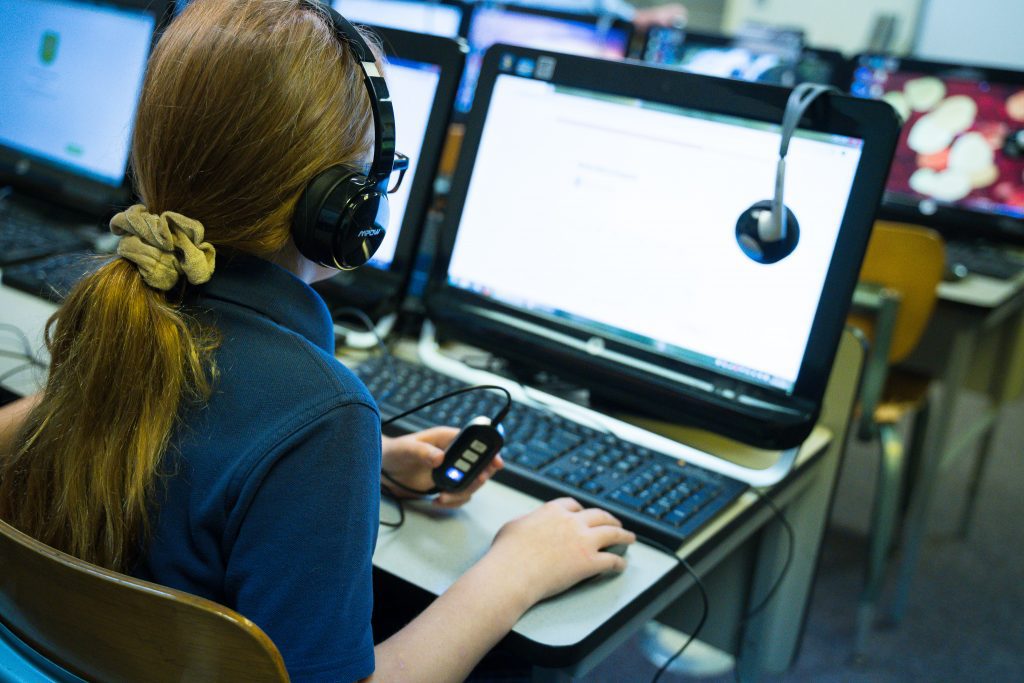 “Looking at the numbers relative to other years, we’re on track to have one of our largest growths if things continue as they have been. We’re about three-percent ahead of where we were two years ago, which is the best we’ve had since 2010,” Morrison added.

Another important statistic that Morrison tracks is the retention rate for current students. He says it is currently five-percent higher than it has been in the last three years.

“That trend tells me that the people who came to us, and maybe they came to us because we were providing an in-person education, are now staying with us because it’s not just that educational environment, it’s that they appreciate, understand and want what we are providing in our schools every day,” Morrison said. 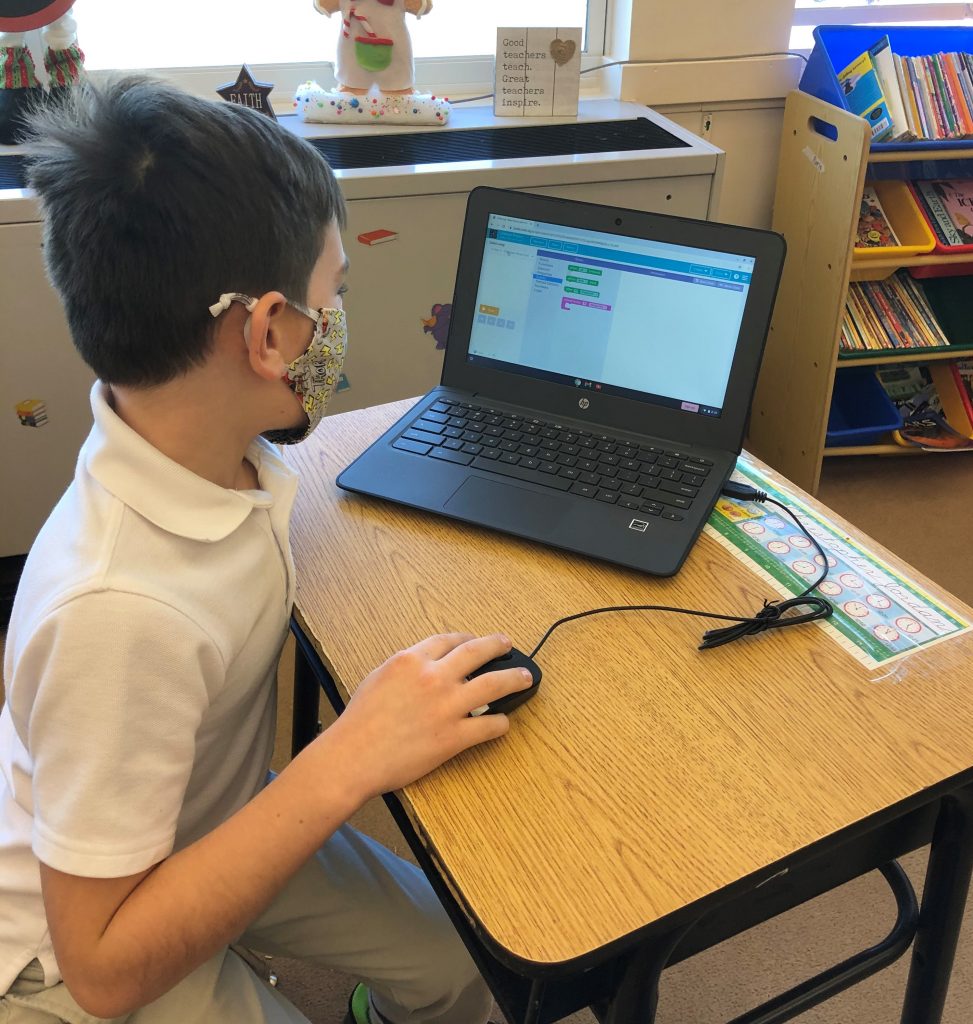 “The pace of this year is definitely faster than any other school year that I’ve experienced in my career,” Donohue admitted.

“It has been very inspiring and impressive to watch, not only as a parent with children in the school system, but being part of the school system professionally to watch and be inspired by everybody,” Morrison added.