Bishops urge Senate to include pro-life provisions in appropriations bills 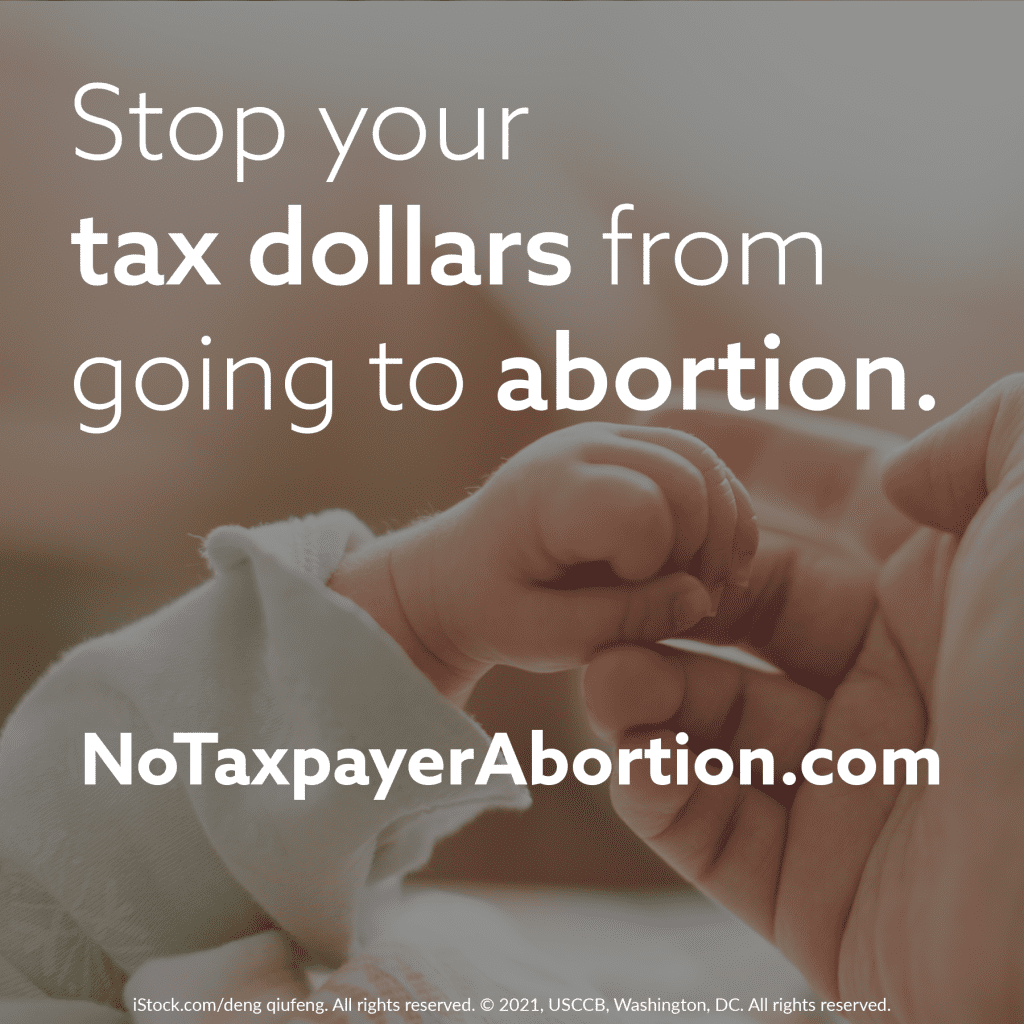 WASHINGTON (CNS) – The chairmen of the U.S. bishops’ pro-life and religious liberty committees urged U.S. Senate leaders Oct. 22 to include the Hyde and Weldon amendments and “other long-standing, bipartisan pro-life provisions” in appropriations bills being advanced in the chamber.

By eliminating these provisions, “the Senate is staking out an extreme position of forcing taxpayers to pay for the taking of innocent unborn human life and forcing health care providers to participate in this injustice” against their deeply-held beliefs, the prelates said in a joint statement.

In addition, employers and insurers will be forced to cover and pay for abortion, they added.

On Oct. 19, the U.S. Senate’s Committee on Appropriations released the text of several appropriations bills which, “like their House counterparts,” they said, currently exclude pro-life measures, such as the 46-year-old Hyde Amendment, which have long enjoyed bipartisan support.

Cardinal Timothy M. Dolan of New York, chairman of the U.S. Conference of Catholic Bishops’ Committee for Religious Liberty, and Archbishop Joseph F. Naumann of Kansas City, Kansas, chairman of the USCCB’s Committee on Pro-Life Activities, issued their statement in response to the Senate committee’s action.

“We recognize and appreciate that these bills also include many life-affirming provisions that help vulnerable people, including pregnant moms, refugees, low-income families and the elderly,” they said. “The laudable concern and support these provisions represent must also extend to our vulnerable brothers and sisters in the womb.”

“We reiterate the fact that funding the destruction of innocent unborn human lives, and forcing people to participate, are grave abuses of human rights,” Cardinal Dolan and Archbishop Naumann added. “We call on the Senate to prevent this injustice by passing appropriations bills that fully support and protect human dignity, and the most vulnerable among us.”

Their statement reiterated a number of earlier statements issued by U.S. bishops over the past several months urging both House and Senate to keep Hyde, Weldon and other pro-life provisions intact in spending bills.

Hyde first became law in 1976 to prohibit federal funds appropriated through the Labor Department, the Health and Human Services Department and related agencies from being used to cover abortion or fund health plans that cover abortion except in cases of rape, incest or when the life of the woman would be endangered.

Hyde has been reenacted in spending bills every year since it was first passed.

The Helms Amendment — what Smith called “the Hyde Amendment for the rest of the world” — has prohibited using U.S. taxpayer funds to directly pay for abortions in other countries since 1973.”

The Weldon Amendment has been included in the annual appropriation for Health and Human Services since 2005. It allows health care providers as well as insurance plans to refuse to provide abortions, pay for them or refer women to abortion clinics.

An early version of the Senate’s $3.5 trillion spending plan did pass with a pro-life amendment offered on the Senate floor by Sen. James Lankford, R-Okla. It was approved in a largely party-line vote of 50-49, with Sen. Joe Manchin, D-W.Va., joining Republicans to support it.

But the $3.5 trillion bill is stalled and ongoing negotiations are aimed at trimming the bill; Manchin, whose “yes” vote Democrats would need to pass it, said he won’t vote for anything higher than $2 trillion and is pushing for less.

Though Hyde and the other provisions have for years enjoyed bipartisan support, a number of Democrats in the House and Senate now claim the provisions “discriminate against low-income women who depend on Medicaid and other federal funding for health care and places a disproportionate burden on women of color, especially Black and Hispanic women,” according to an Oct. 6 article in The Hill, a daily news outlet.