Week of Prayer for Christian Unity 2021 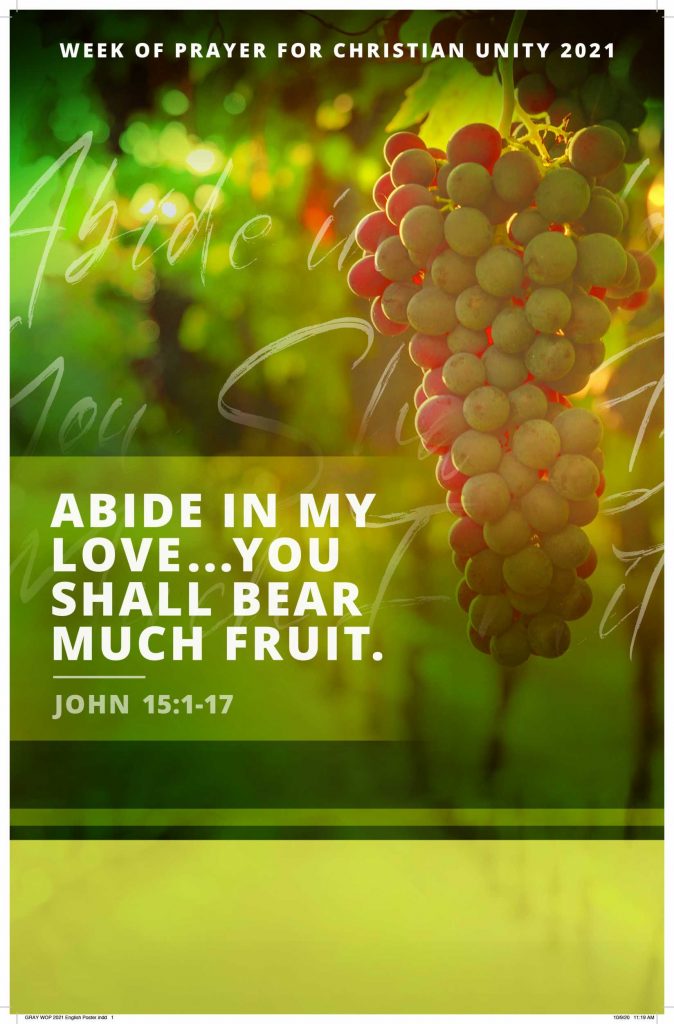 SCRANTON – The theme of this year’s Week of Prayer for Christian Unity, which will take place from January 18-25, is: “Abide in my love…you shall bear much fruit.” (John, 15)

This year, because of the COVID-19 pandemic, the commemoration of the Week of Prayer for Christian Unity will take place in a slightly different manner.

The annual Ecumenical Service of Prayer will be broadcast on Tuesday, Jan. 19, at 12:10 p.m. on CTV: Catholic Television of the Diocese of Scranton. At the same time, it will also be made available on the Diocese of Scranton website and across all Diocesan social media platforms, including YouTube, Facebook, Twitter and Instagram.

The Rev. Russell McDougall, C.S.C., rector of the Holy Cross Community at King’s College and former rector of the Tantur Ecumenical Institute in Jerusalem, will serve as homilist.

The recent document from the Pontifical Council for Promoting Christian Unity, “The Bishop and Christian Unity: an Ecumenical Vademecum,” reminds the faithful that, “Our Lord’s Prayer for the unity of his disciples, ‘that they may all be one,’ is tied to the mission that he gives them, ‘so that the wor d may believe.’ (Jn 17:21).”

The annual week of prayer is an opportunity for every person to examine and renew their commitment to promote the unity that Our Lord desires.

The Ecumenical Directory states, “…rather than begin with our relations with other Christians, it is necessary for Catholics … to examine their own faithfulness to Christ’s will for the church and accordingly to undertake with vigor the task of renewal and reform. This inner renewal disposes and orders the Church towards dialogue and engagement with other Christians.”

During this special week, the faithful can ask themselves questions including: Do we pray for unity and work to overcome disunity within the Catholic community and with other Christians?  How do our parishes, deaneries and our diocese express unity and cooperation in mission?

To begin to achieve such noble ends, parishioners can participate in ecumenical prayer opportunities, programs and joint projects, especially in service of the poor. The faithful can also actively take membership in regional ministeriums to strengthen our commitment to the realization of Jesus’ prayer for unity. 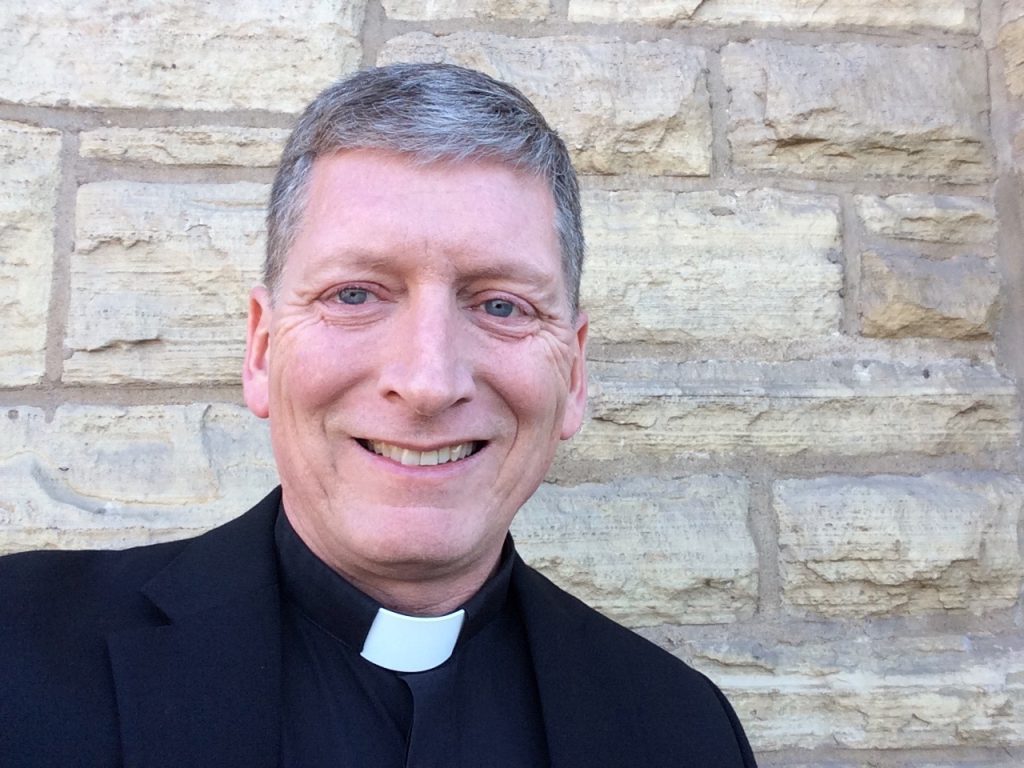 Holy Cross Father Russ McDougall, originally from northwestern Indiana, received his B.A. and M.Div. from Notre Dame University, and S.S.L. from the Pontifical Biblical Institute in Rome. He made final vows in the Congregation of Holy Cross in 1990 and was ordained a Roman Catholic priest in 1991. He has served in parochial ministry at Holy Cross Parish in Nairobi, Kenya; as formation director, academic dean and lecturer in Old Testament at the Queen of Apostles Philosophy Centre in Jinja, Uganda; and most recently as rector of the Tantur Ecumenical Institute in Jerusalem. Currently he serves as lecturer in theology and campus minister at King’s College in northeastern Pennsylvania and as superior/director of the local Holy Cross community at King’s.