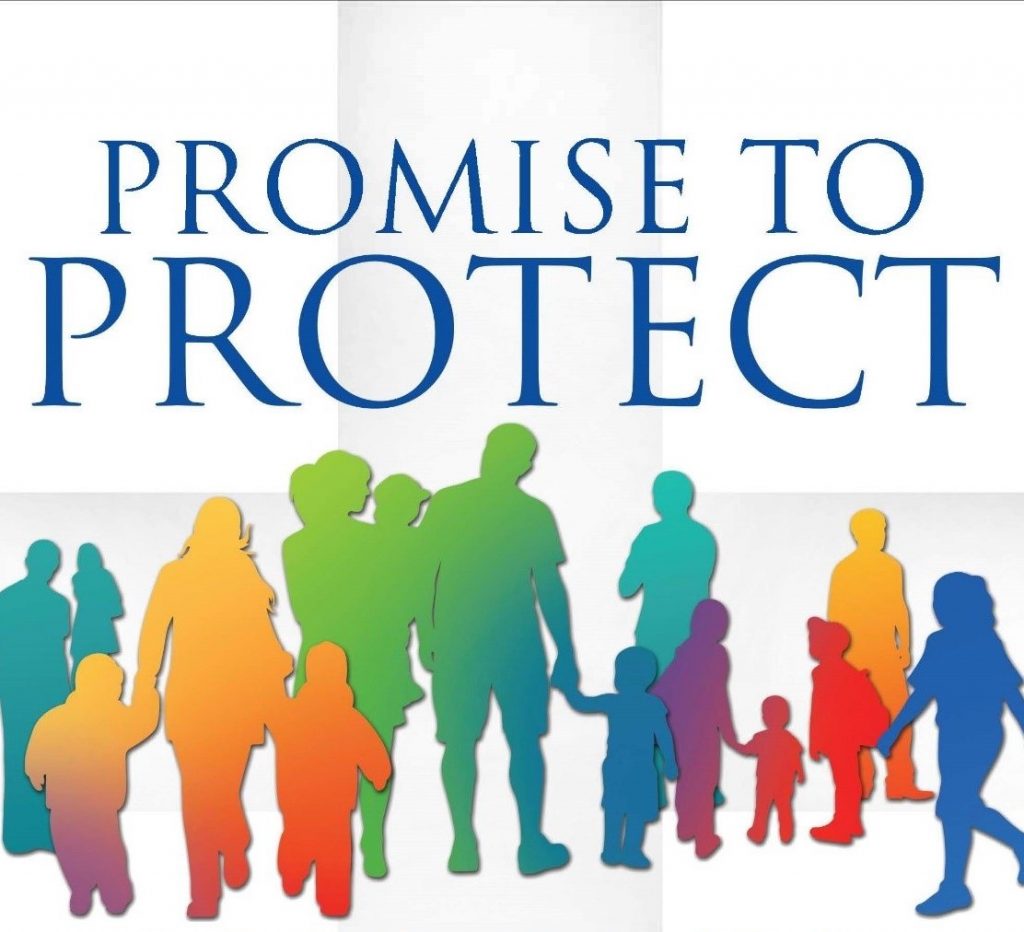 Nearly one year after the release of the Pennsylvania Grand Jury report, we understand that shock, anger and disappointment are still seared in the minds of many people in northeastern and north central Pennsylvania. We continue to apologize to all survivors of sexual abuse for the sorrow and pain that they and their families have suffered. There is simply no place in civilized society for the abuse of children – and certainly not within the Church.

Since the release of the Grand Jury report in August 2018, the Diocese of Scranton has continued to build upon past efforts and has taken new steps to help restore trust in the Church. We know that regaining that trust will take time and it will happen only when the faithful encounter behavior on the part of our clergy – bishops, priests and deacons alike – that warrants such trust.

Since the release of the Grand Jury report, the Diocese of Scranton has taken the following steps: 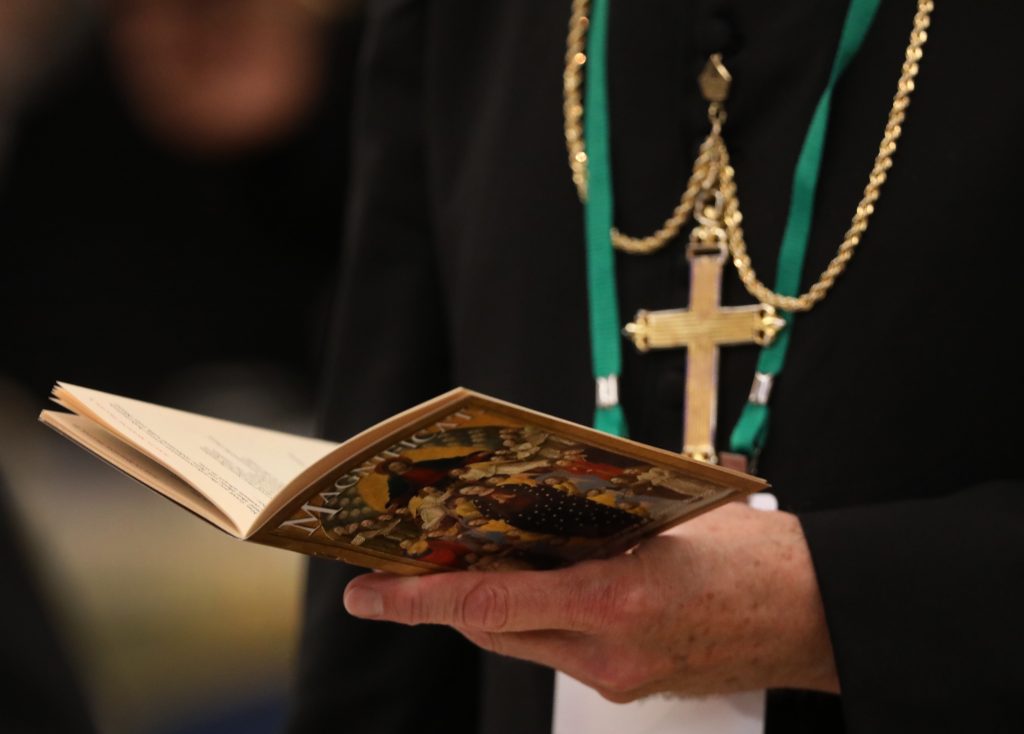